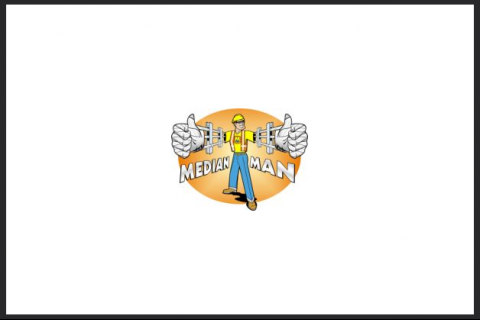 The masked character which is made of strong steel cable barriers is featured in a :30 second radio spot which is now airing on radio stations across the state throughout the entire month of September. There is also a longer :60 second radio ad.

“Cable guard rail is a relatively low-cost solution for reducing the occurrence of cross-median crashes as well as the severity of median-related crashes,” said Greg Cohen, Executive Director of the Roadway Safety Foundation, the group that is funding the campaign. The state is investing $42 million over the next 3 years to install median barriers.

Motorists can now see cable guard rail being installed or recently installed in the following locations in Michigan: I-96 in Grand Rapids; US-31; I-69; and I-275 in Wayne County.

Median barriers already installed in other states such as Washington and Missouri have proven effective in catching 95 percent of vehicles entering the median.

RSF is a 501©(3) nonprofit educational and charitable organization solely dedicated to reducing highway deaths and injuries by improving the physical characteristics of America’s roads.